Seven of the eight Australian’s fighting for a place in the NFL have successfully held their positions and have been named to their respective 53-man rosters. They include:

Denver Broncos - Adam Gotsis (Defensive End) - Fantastic news for Adam Gotsis who is going into his 4th NFL season with the Broncos.  Adam was drafted out of Georgia Tech in the second round of the 2016 NFL Draft and was the Broncos 63rd overall selection. Gotsis who is entering  the final year of his rookie deal with the Broncos, will be looking to have a productive year this year so he can cash in during free agency next winter.

Philadelphia Eagles - Cameron Johnston (Punter) -  There was also good news for Geelong-born punter Cameron Johnston.  Johnston signed with the Philadelphia Eagles as an undrafted free agent on 11 May 2017. He was waived on 2 September 2017 then he signed a reserve/future contract with the Eagles on 3 January 2018. On 1 September 2018, Johnston made the Eagles 53-man roster for the 2018 season. He made his NFL debut in the 2018 season opener against the Atlanta Falcons and had six punts for 313 net yards in the 18–12 victory. 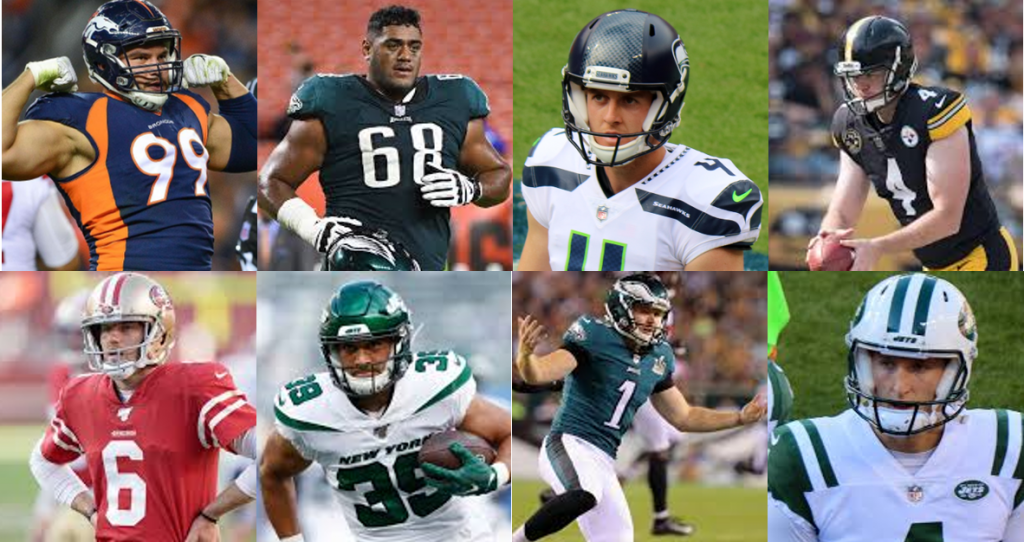 Seattle Seahawks – Michael Dickson (Punter) - Dickson was drafted by the Seattle Seahawks in the fifth round, 149th overall, of the 2018 NFL Draft will hold his place in the squad. He was voted into the 2019 Pro Bowl, the first rookie punter since Dale Hatcher in 1985. In addition, Dickson was named as a first-team All-Pro.

Pittsburgh Steelers - Jordan Berry (Punter) - Jordan Berry holds his spot for the 2019 season, he has landed 107 punts inside the 20 in his career. He signed with the Steelers as an undrafted free agent on April 14, 2015.

San Francisco 49ers – Mitch Wishnowsky (Punter) - Wishnowsky just signed a four-year contract with the 49ers on 30 April 2019.  Hewas drafted in the fourth round (110th overall) of the 2019 NFL Draft. He was the first of two punters to be selected that year.

THE NOT SO GREAT NEWS - Valentine Holmes (Running Back) has been waived by the New York Jets and will most likely land on the practice squad, a role which would see him remain on the sidelines learning the game and training for the season.

We wish all our Australian's in the NFL a great 2019 Season! 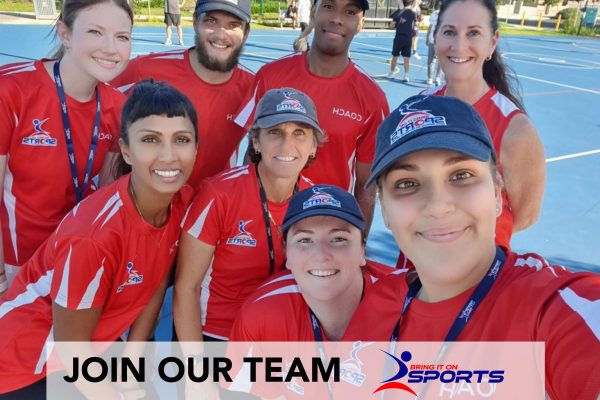 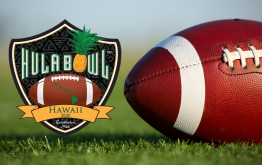 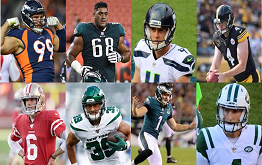